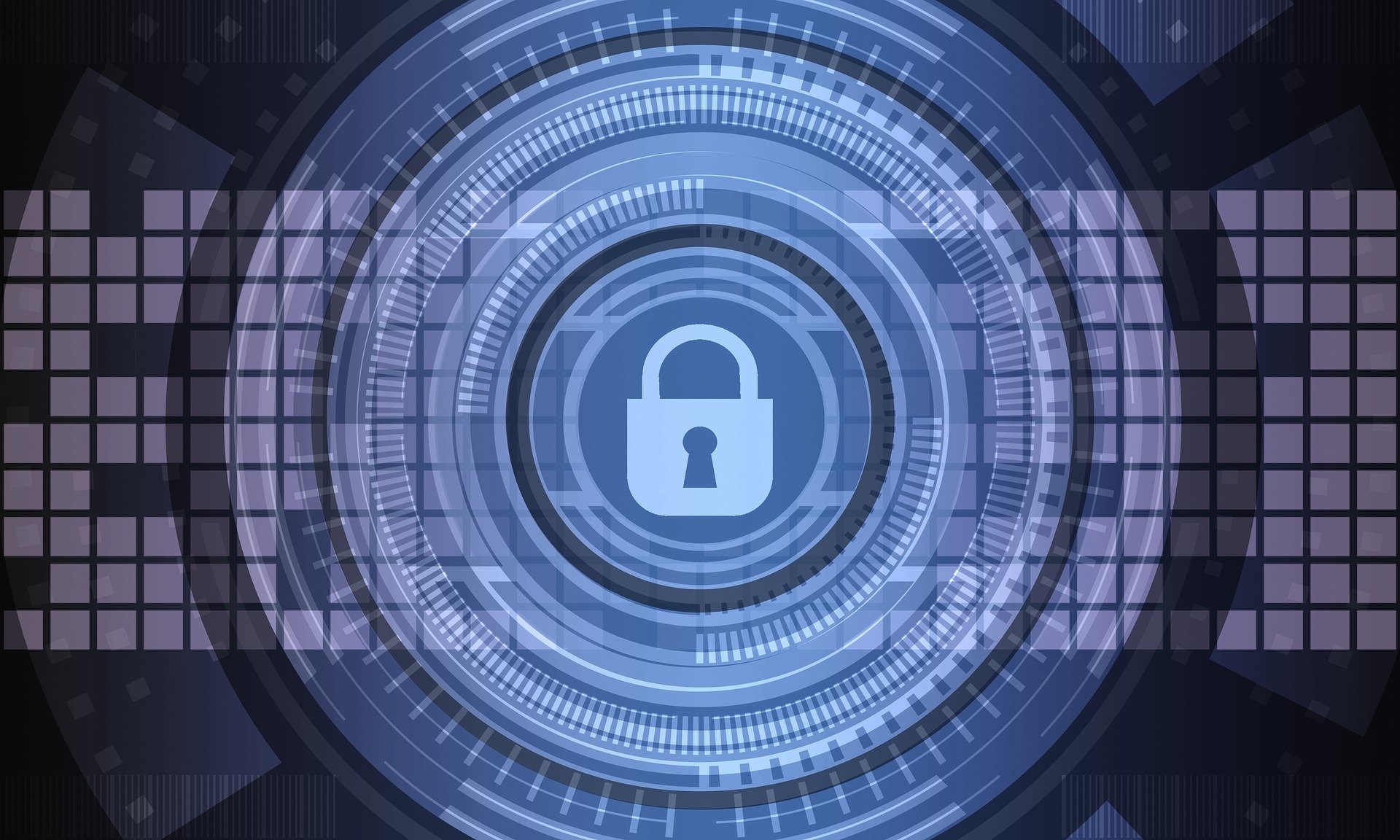 In April 2021, security researchers revealed that they had found a set of flaws in a widely used network communication protocol that could impact millions of Internet of Things (IoT) devices.

These vulnerabilities impact at least 100 million IoT devices and cause either Denial of Service (DoS) or Remote Code Execution (RCE), allowing hackers to target devices offline or to take control over them.

In a blog on the Forescout website, researchers stated that Nucleus NET is part of the Nucleus RTOS that is used by over 3 billion devices. The most common device types running the Nucleus RTOS include ultrasound machines, storage systems, critical systems for avionics, and others.

Researchers said FreeBSD was widely used by high-performance servers in millions of IT networks and is also the basis for well-known open source projects, such as firewalls and commercial network appliances. The most common device types running FreeBSD include computers, printers, and networking equipment.

NetX, researchers added, is run by the ThreadX RTOS which had 6.2 billion deployments in 2017. Its typical applications include medical devices, systems-on-a-chip, and several printer models.

“Organizations in the Healthcare and Government sectors are in the top three most affected for all three stacks,” researchers said.

The research showed that DNS is a complex protocol that tends to yield vulnerable implementations that external attackers can often leverage to take control of millions of devices simultaneously.

The research calls for devices running the vulnerable version of the IP stacks to be patched for complete protection against NAME: WRECK. However, patching devices is not always possible and can change drastically if the device is a standard IT server or an IoT device.

With our proven framework, Allegro Software can help IoT device manufacturers integrate a proactive security approach into their design. This minimizes the need for programming resources and reduces development costs and time to market.

Contact us today to discuss how our technologies can protect your IoT device against threats and safeguard valuable data.

Allegro Software, headquartered in Boxborough, Massachusetts, is a leading provider of IoT edge security and connectivity software toolkits to manufacturers worldwide. Field-proven in over 250,000,000 devices, our solutions enable OEMs in the Energy, Healthcare, Medical, Military, Enterprise, and Consumer sectors to create connected, secure devices using TLS, SSH, FIPS 140-2 and more. Since 1996, Allegro has been at the forefront of leading the evolution of embedded device management, security, and connectivity with its patented embedded web server and security toolkits.