IoT and Cloud Security Trends for 2021 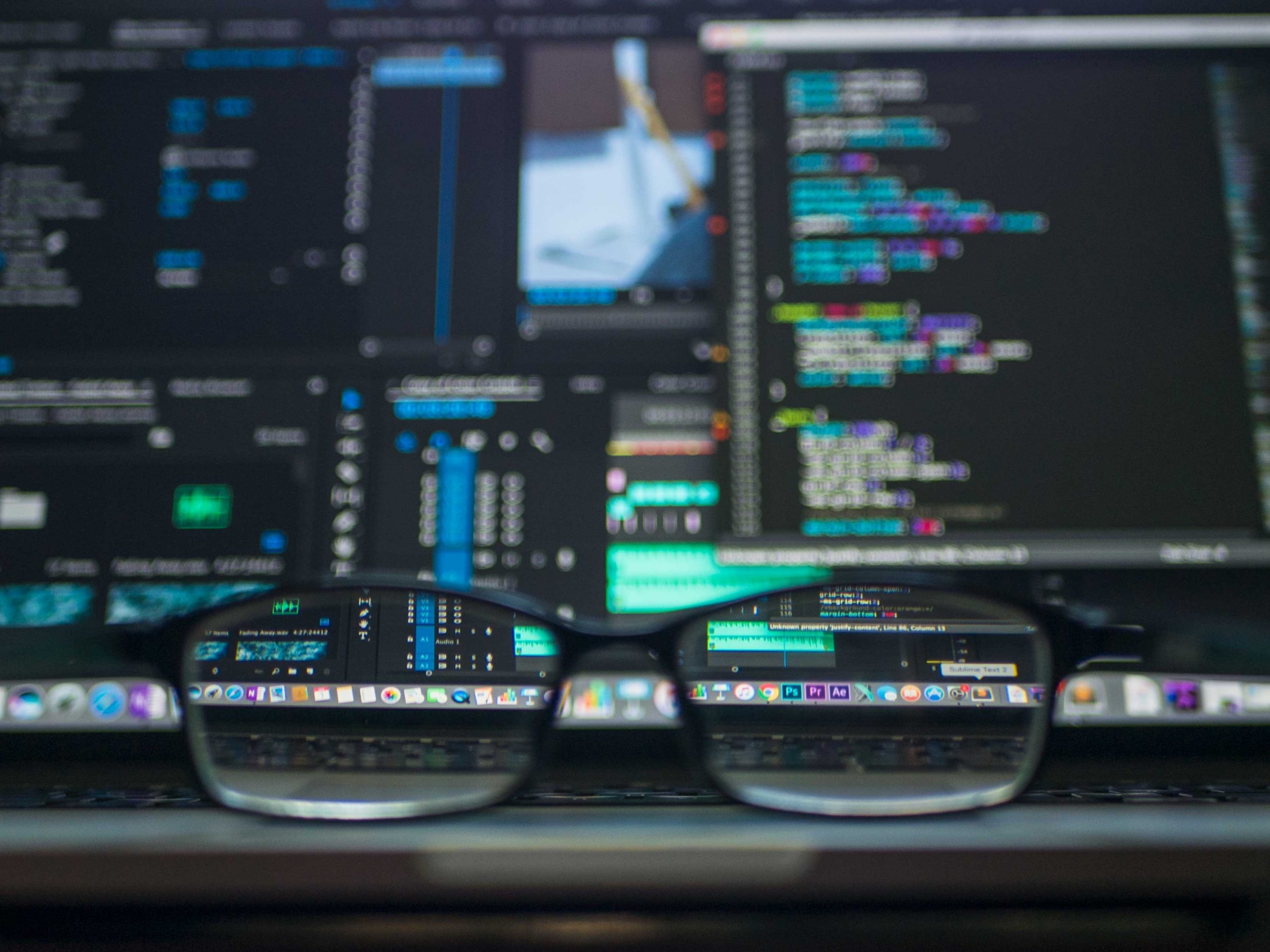 IoT technology is dramatically impacting our everyday lives. Cloud computing is simplifying the management of IT infrastructures and reducing costs. As a result, the proliferation of IoT devices, and the shift to cloud-based computing for even mission critical applications, is accelerating.

With these trends comes increased scrutiny on security. Security must be a strategic imperative for IoT  ecosystems and cloud based application architectures – security breaches threaten the positive benefits derived from these technologies.

But according to an article in Threat Post, security is lagging behind. Referencing research from Checkmarx’s 2021 Security Predictions Report, software development teams must put a greater focus on protecting IoT devices and on deploying more robust application security tools.

As a result, security must be taken more seriously in 2021 and beyond to ensure IoT systems and cloud based applications are safeguarded against compromise. Some of the main vulnerabilities cited are:

IoT Security Is Lagging Behind

Although the IoT Cybersecurity Improvement Act is a step in the right direction, “there is still much work to do” according to the report.

The act calls for minimum standards on IoT device security for all federal agencies, along with reporting requirements for manufacturers. The legislation, combined with demands from consumers, will force IoT device manufacturers to address security earlier in their product development processes and ensure data is secured throughout IoT ecosystems.

Older IoT Devices Are A Problem

Older IoT devices make ideal targets for hackers since they are the forgotten components within an application infrastructure. Many of these devices were developed and rolled out before security was a serious consideration, and have not been updated with software that prevents against threats.

Armis reported that most medical, factory and industrial IoT devices have not been protected against known malware, even though fixes have been made available. The report states that over time these types of vulnerabilities in older products “will be discovered and exploited.”

The Problem with Open Source

Open source offers many benefits. But one of the downsides is that it is a favorite target for malicious attacks. The report states that “…organizations understand they need to secure the open-source components they’re using…but they are still blind to instances where adversaries maliciously push tainted code into packages”.

The report recommends against using newer open source platforms until they have proven themselves to be secure against breaches, and limiting use to more mature offerings.

Take a Strategic Approach to Security

Software development teams must devise security strategies early in the development process – security can’t be treated as an afterthought. There must be “a comprehensive view of security postures across the entire organization, driving a need for tools which provide that full ecosystem view”.

Be Aware of API Vulnerabilities

Like open source, API’s are a favorite target for hackers as they present one of the easiest ways to gain unauthorized access to systems. Developers will need to “quickly identify ways to better secure API authentication and authorization processes”.

Security must be adapted to cloud based infrastructures – traditional IT approaches won’t cut it. According to the report, “…in 2021, the tools used for application security that integrate into the tool chain must work much more rapidly, scale to cloud environments and present actionable findings in a format that developers can understand and use to make quick fixes.”

As more applications are pushed to the cloud, they are increasingly exposed to hacking techniques that exploit cloud based systems through holes in on-premise computing environments.