Protecting the IoT: Thousands of cyber attacks caused by a single vulnerability

The Internet of Things (IoT) is an ever-growing set of applications deployed across several physical enterprise and embedded servers. Like any distributed solution, the IoT has security requirements. But what sets the IoT apart, as Ken McLaurin at Red Hat and many others agree, is its massive scale of millions of devices.

Data within an IoT implementation must be protected when at rest on a device or gateway and during transmission among the numerous tiers of IoT’s distributed architecture. With businesses, governments, and agencies expanding operations and systems based on IoT applications and technology, the greater the risk of hacking and multiple attacks increases substantially. 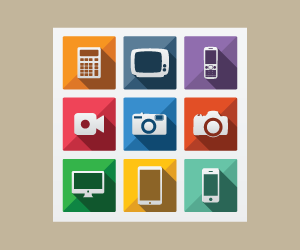 Securing software on interconnected devices is just as important as protecting the physical devices themselves ⎯ perhaps even more important. Software and communication elements are often the entry point into the enterprise system where hackers can inflict maximum damage. To harden IoT applications and systems the device software, data, and the environment in which the applications operate must be protected.